What do you get when you combine seven early career researchers, an excellent workshop, one too many beers and far too many skype meetings? A review paper 2 years in the making!

Diversity in warning coloration: selective paradox or the norm? is now out in Biological Reviews. In it we discuss the causes of variation in warning signals, and get carried away with our literature review… 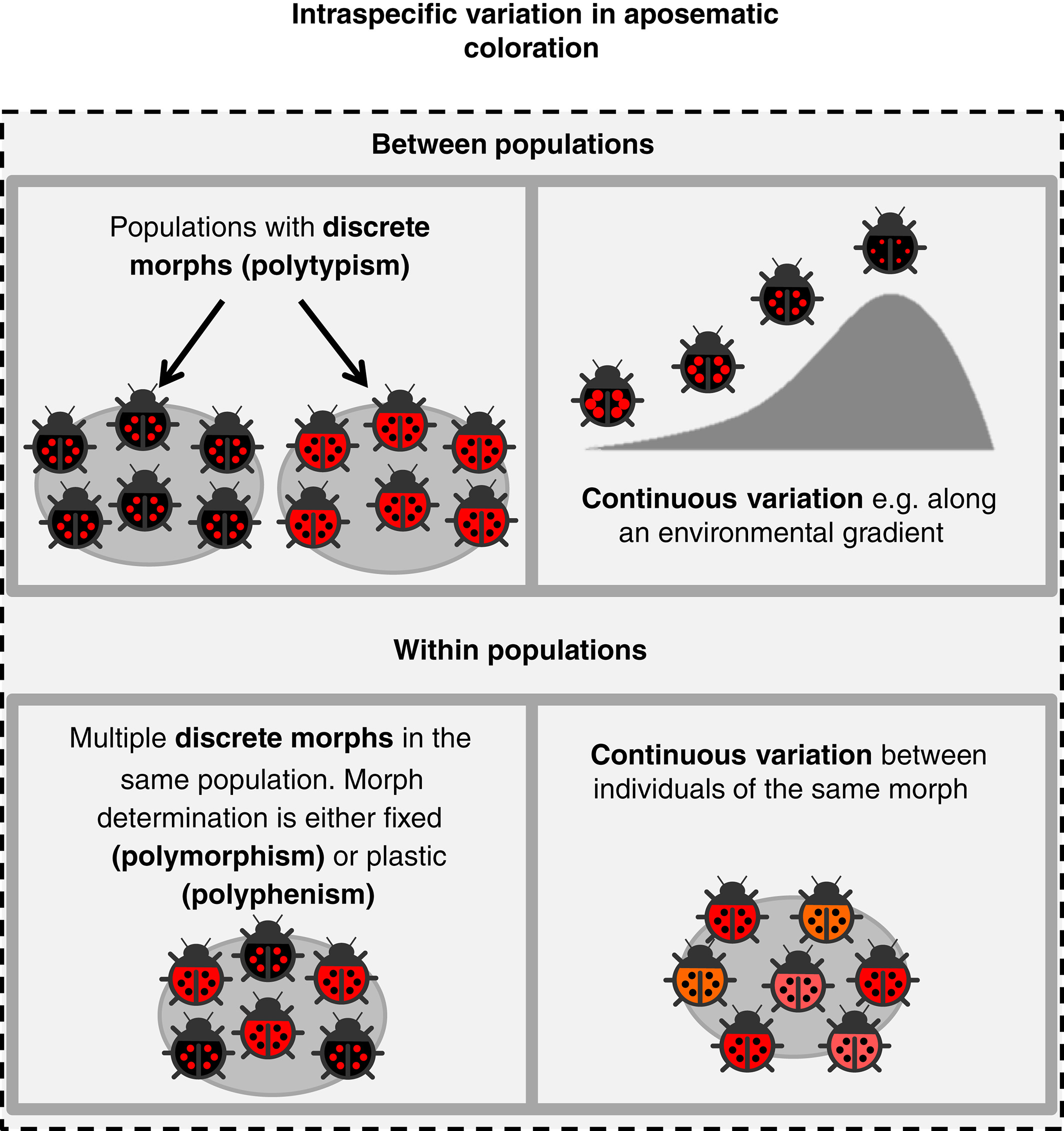 The first paper from my time as an Endeavour fellow in Australia is out! Learn about warning signal plasticity in hibiscus harlequin bugs over at Evolutionary Ecology

New paper out now (well it doesn’t feel that new to me but such is the peer review system). De novo synthesis of chemical defenses in an aposematic moth.

I dashed back to the UK over new year to attend PopGroup51 in Bristol and present my current work on shiny bugs!

I’m currently in Australia(!) and will be here for the next 4 months on an Endeavour Fellowship, working on the ecological and genetic basis of colour variation in Hibiscus Harlequin Bugs (Tectocoris diophthalmus). I’m based at Macquarie University in Sydney, working with Mariella Herberstein and Kate Umbers.

Hibiscus Harlequin Bugs have contrasting pattern made up of orange colouration and iridescent blue patches that vary considerably in size between individuals and populations. Northern populations have far less blue colouration, and may even be completely orange. Furthermore this variation has been shown to influence survival against different types of predators. My work will focus on the causes of this variation, both within and between populations.

My first moth paper is now out! Check out Proc B to learn about the target-specific chemical defences of the wood tiger moth.

You can also read about the research over at Inside Science.

I’ve finally recovered from conference flu so just a quick post about ESEB 2017.

The conference was awesome, and very well organised given the size. The main program was on an app that my old phone sadly cannot handle, but they also gave out smaller program booklets so I was able to organise my time well enough.

As usual for ESEB the standard of the talks was pretty high. My lack of access to the abstracts did mean I ended up in a fair few theoretical talks, but honestly one of the reasons I prefer large conferences is getting outside my narrow sphere of study for a while. I found the whole experience very useful for helping me generate new ideas, not to mention finding new collaborators! I also quite enjoy the challenge to trying to follow talks on subjects or techniques I am not familiar with. As someone who got into academia, at least partly, because they just enjoyed learning new things, conference season is the highlight of my year.

When to accept or reject a male during the mating season, the optimal strategy: Eva Kisdi #eseb2017 pic.twitter.com/Wup2TfY5e7

“This is going to be a theory talk, so there’s still time for you to leave” #eseb2017 #overheardateseb

The conference dinner was also very fun. Rather than the usual drill of sitting in a large room, on a table of people you don’t know, eating dry roast ham, we instead had a “food fair” in a nearby park with vans serving pizza, chips, ice cream, wraps and various other foods.

Oh and finally. I won 3rd prize for my poster!

Winter is finally over in Finland (although you wouldn’t always guess it from the weather) so the bird population in Konnevesi can once again relax and get on with the important things, like having babies.

Last year I posted a rather morose description of our struggles to catch enough birds following two bad breeding seasons. I’m happy to report that we did in fact get a decent season in 2016, in fact midsummer was actually sunny! As a result catching was much easier this winter.

But the joy is somewhat short-lived as this May has been one of the coldest on record. I won’t actually be working with the birds this coming winter (I’m off to warmer climes) but I hope this cold weather hasn’t hit them too hard…

This time it is monkeys that are to blame!

In my official capacity as someone who is willing to talk about inter-species sex I even provided a few quotes for the above story!

This September I was lucky enough to go to Hamburg for a couple of weeks to run some predation experiments with spiders. The experiments were part of a collaboration with Prof. Susanne Dobler and Prof. Jutta Schneider to test the effects of the wood tiger moth’s defence fluids on model spider predators (in this case Nephila senegalensis and Larinioides sclopetarius). Stay tuned for the results!